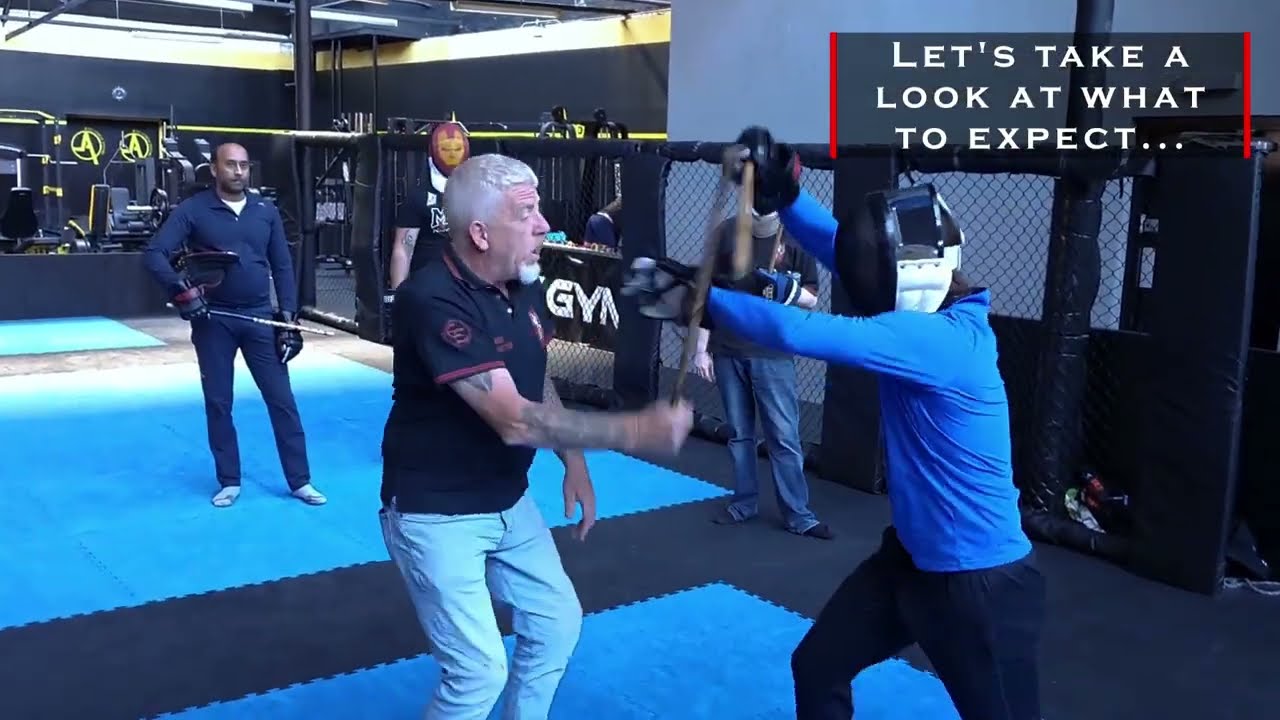 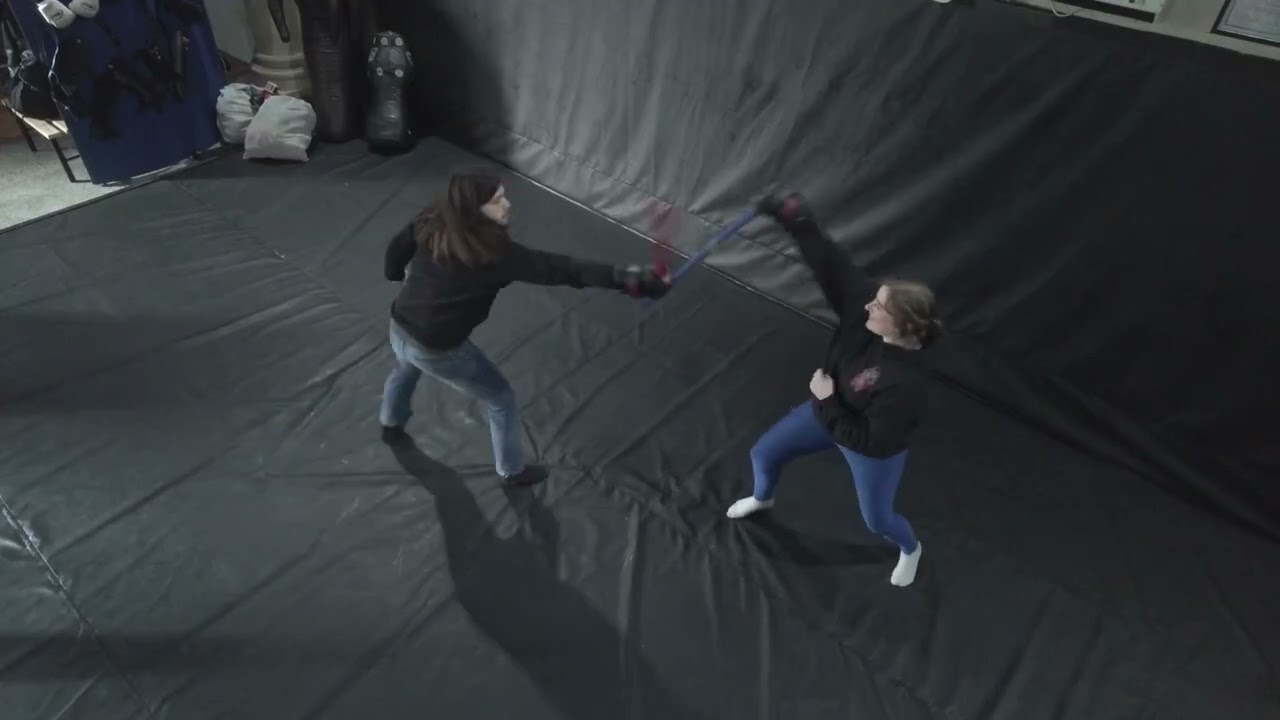 It is commonly said that FMA is born out of conflict with Spanish invaders - who the Filipinos repelled on a regular basis in their struggle to force their invaders out of their homeland.

Firstly it’s not an art that was born on the battlefield fighting the Spaniards. As a matter of fact the Spanish played a major role in what we today now know as Arnis, Kali, Eskrima (I will cover the Spanish influence in more detail in a future article). But the Spanish have played much more of a major role in the development of the FMA than many care to admit. It is a skirmishing art for sure but on the battlefield as a major fighting system against armies? Absolutely not. For if it were, the Spanish would never had been able to dominate the Philippine Islands for over 300 years, and Magellan and his crew of 26 would never had been able to fend of Lapu-Lapu and his TWO THOUSAND tribesmen for hours (with only Magellan getting killed holding the tribesmen back so his skeleton crew could get back to the ship).

Since the Spanish left the Islands after the defeat by the Americans in the Spanish-American War (also not repelled by the practitioners of the FMA) the FMA further developed in to an art of the street, a fighting system used by the poorer side of town a way for someone to earn a living as a bodyguard; a village protector; a hired thug; a hitman. Which is why in the Philippines - up until only recently - the FMA was frowned upon by the more affluent members of society. Since its recent popularity in the west and in films, the art has finally gained recognition by its own government as a martial and cultural art of the Philippines.

Another misconception is that Kali is the mother art to Arnis and Eskrima. A great deal of research has been done on this subject by both martial arts enthusiasts and academic scholars, and the truth is that Arnis, Eskrima and even Kali are one and the same thing. In the Philippines “Arnis de Mano” is the most common term used, with “Eskrima” being mainly used in Cebu in central Philippines. “Kali” was a term used mainly in America and - until recently - not known by 99% of its aficionados in the Philippines. Even to this day very few in the Philippines use the term “Kali” and those that do use it more for commercial reasons and a connection with America where it is the more common term.

The quest to investigate the real history of the FMA is still ongoing, and the lack of written evidence, as well as the popular misconceptions (often accepted as fact, in lieu of any other explanation or historical data), presents a serious challenge to scholars. I will aim to address some of these in future articles regarding the historical development of the FMA.